A WALK IN THE WOODS
by Lee Blessing

“A smashing production… The direction of Nicolas Sandys is quite dignified and has great clarity. A danger in two-character drama is the tendency to go static occasionally. Mr. Sandys avoided this nicely.” Dallas Morning News

“Sandys, a frequent Stage West performer making his directorial debut, doesn’t make the mistake of over-compensating for all the talk. Rather, he and his actors find tonal variety within the exchanges.” Dallas Times Herald

“The show is an admirable directorial debut for Nicholas  [sic] Sandys.” Arlington Times 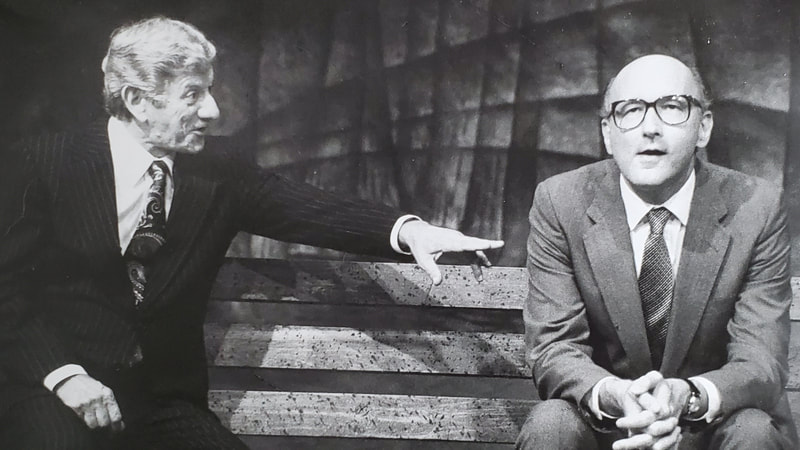 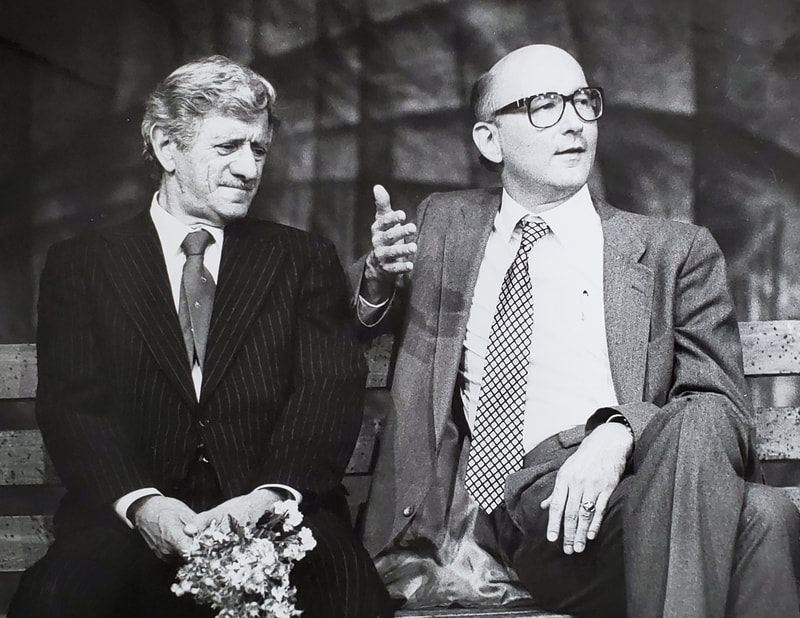