Time Out Chicago - Recommended
"...In the titillating new stage adaptation by Hatcher,... Northlight and director Thebus present a clean, low-maintenance version in perfect sync with the source material: high-minded in its regard for science, cynical in its regard for Victorian culture and lip-smackingly savory in its pulp-fiction carnage... Diabolical Sandys reminds us he's both a Chicago treaure and a Chicago pirate; his dapper, sonorous-voiced Jekyll (it's difficult to imagine an actor making the word 'subterranean' sound better) plays his narrative prose as high drama."

Copley News Service - Somewhat Recommended
"... Sandys plays Jekyll throughout, and from time to time is allowed to display the urbanity and wit that have made him such a distinguished performer on the local scene."

EpochTimes - Highly Recommended
"...As strong as the ensemble is, Nick Sandys as Jekyll is the shooting star on a beautiful summer night; worthy of the adoration of the audience members and very deserving of the standing ovations he will get each performance. A new look at a classic that should be on your list of plays to see!" 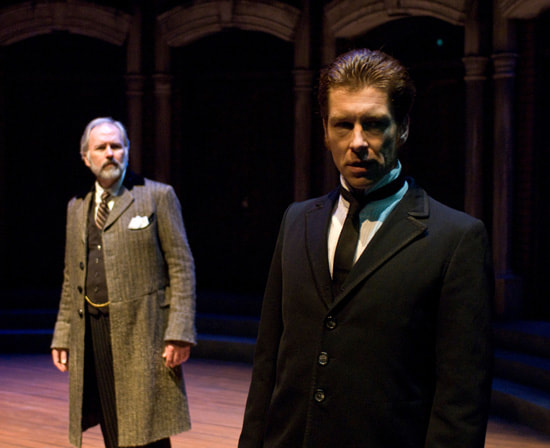 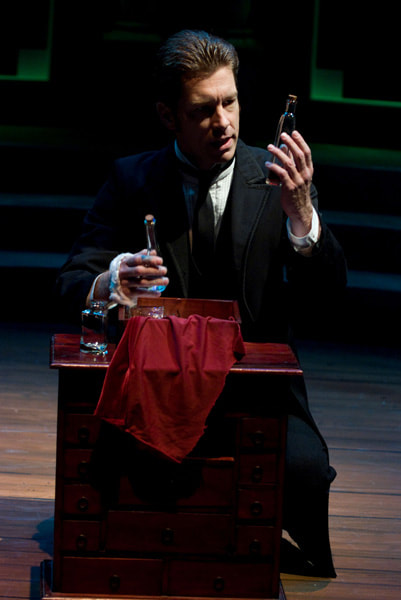 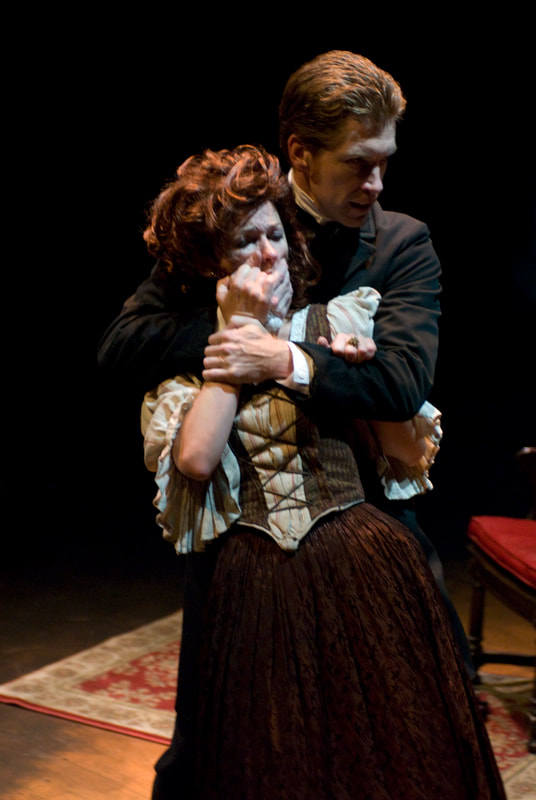