Much Ado About Nothing
@ First Folio 2008

2008 Joseph Jefferson Nomination - Outstanding Actor in a Leading Role - Play
Reviews:
"Melissa Carlson and Nick Sandys handle their relationship like Astaire and Rogers with rapiers... Sandys also finds a satisfying balance between Benedick's swaggering, devil-may-care attitude about women and his openhearted concern for both Hero and Beatrice after the former's cruel jilting at the altar...  Carlson and Sandys make the case that when it comes to love matches nothing matters more than mirth." Chicago Tribune

​"Nick Sandys' brilliantly bumbling Benedick is also too clever for his own good."  Chicago Free Press

"Sandys witty and willful Benedick and Carlson's spirited, self-aware Beatrice make for worthy opponents in this battle of the sexes and war of wits." Daily Herald

"Nick Sandys, as Benedick, manages to be dashing even when he snarls." Chicago Reader

"The highlight of the production is the razor-sharp wordplay of Nick Sandys' Benedick and Meicssa Carlson's Beatrice. These two fine performers have a spark and catching stage chemistry that is contagious... one funny, sexually charged war of wits." ChicagoCritic.com

"British-born Sandys is razor-sharp with Shakespeare's language and he and Carlson are perfectly matched." SteadstyleChicago.com 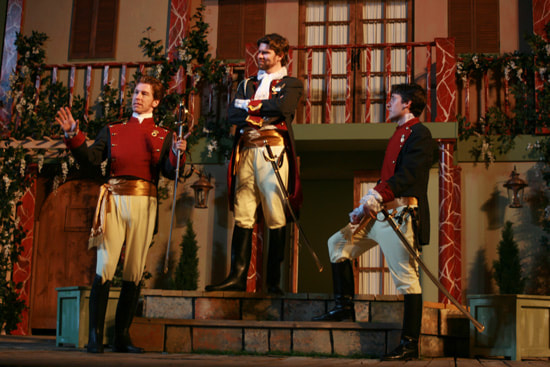 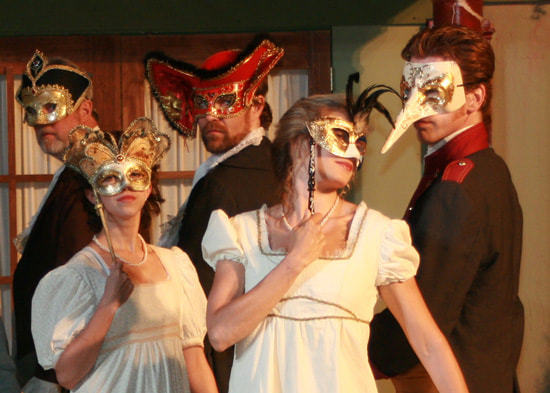 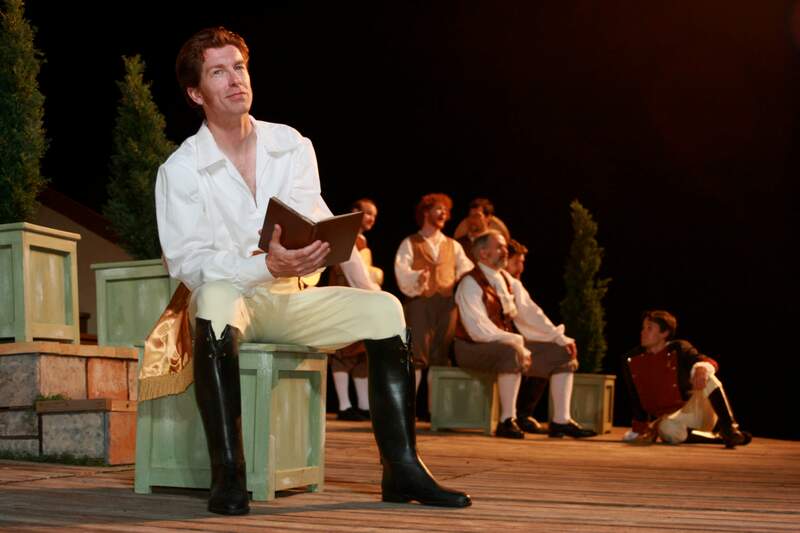 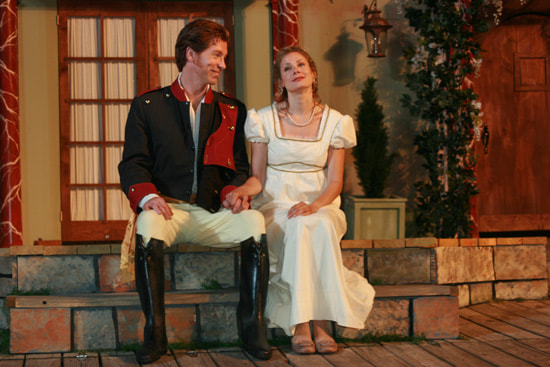