"Nick Sandys... neatly balances both the heat and the chill of Darcy's personality." Chicago Sun-Times

"Equally impressive is Nick Sandys, who plays Darcy to Cannon's Elizabeth. Watching his carefully modulated transformation from haughty reserve to heartfelt devotion, one is struck by its subtlety and depth. The touching scene where he bares his soul in a letter to Elizabeth artfully reflects the balance of refinement and devotion that defines this character. Alone they charm, together Cannon and Sandys dazzle. They complement each other perfectly, making their tender exchanges... as endearing as their verbal sparring is lively." Daily Herald

"At the vanguard of a precision-drilled cast are Carey Cannon as the forthright Elizabeth Bennet and Nick Sandys as the laconic Henry Darcy, swapping repartee with the dazzling swiftness of fencing masters." Windy City Times

"But Austen's work isn't about plot--it's about characterizations... That's what makes her work so hard to capture on stage, because it requires perfect pitch for Austen's tone and an instinct for translating that into performed action. This production has both. And at the center of it all are Carey Cannon as Elizabeth, effortlessly balancing a charming superiority with human weakness, and Nick Sandys as Darcy, unbending himself with suitable difficulty until, like a dam breaking, he's gushingly in love with Elizabeth before he knows what's happened." AisleSay Chicago 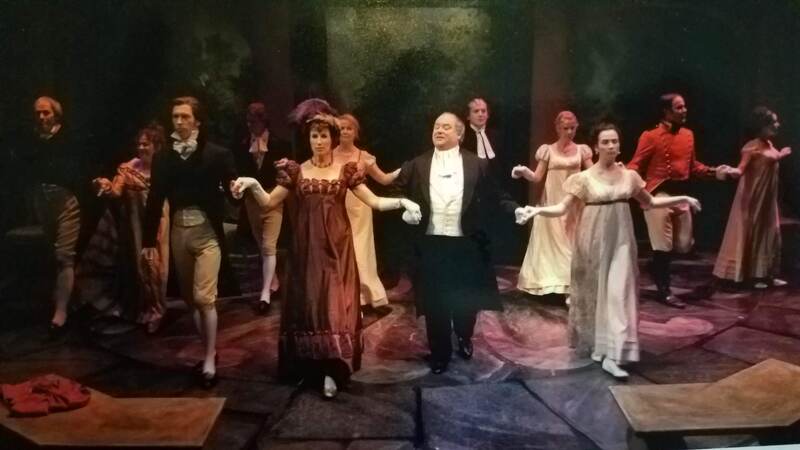 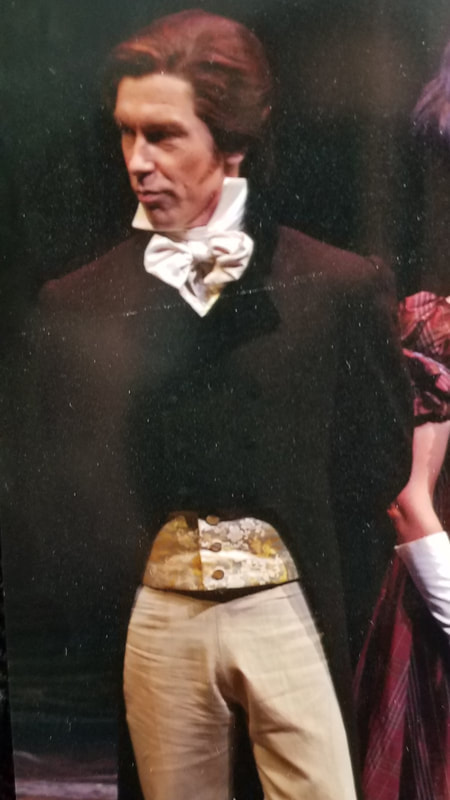 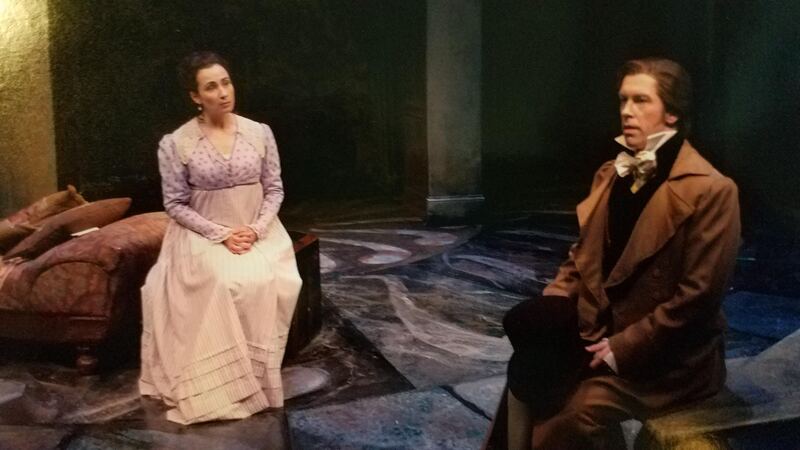 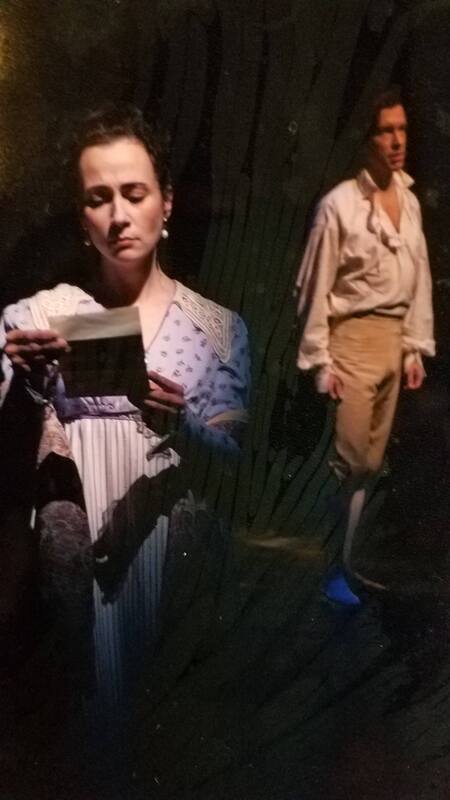 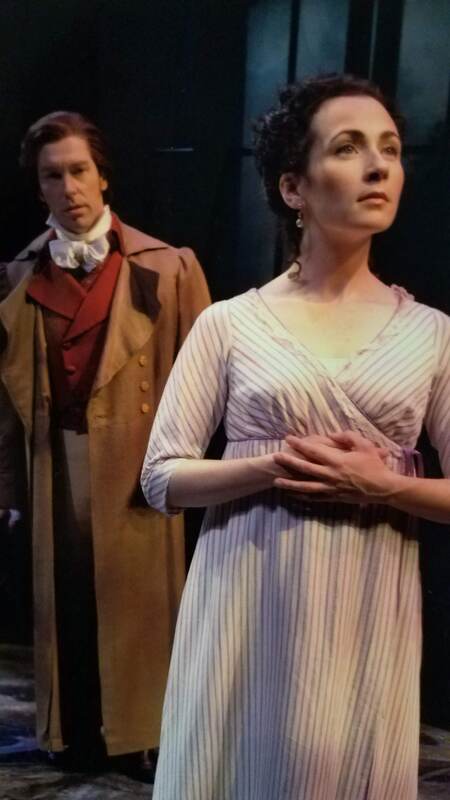