REVIEWS:
​
"Originally directed by Sir David McVicar, this revival – ... – clearly thrives on the skills of Nick Sandys, the longtime artistic director of Chicago’s Remy Bumppo Theatre and a fight and movement director for Lyric. He has turned every scene into a play rather than a presentational vocal exercise."  WTTW.com - 2/8/19

"Sir David McVicar’s turbulent production premiered at Lyric in 2012. Nick Sandys undertakes a recreation of that splendid spectacle as revival director, and under his tutelage it loses nothing of its stark brutality." NewCityStage.com - 2/8/19 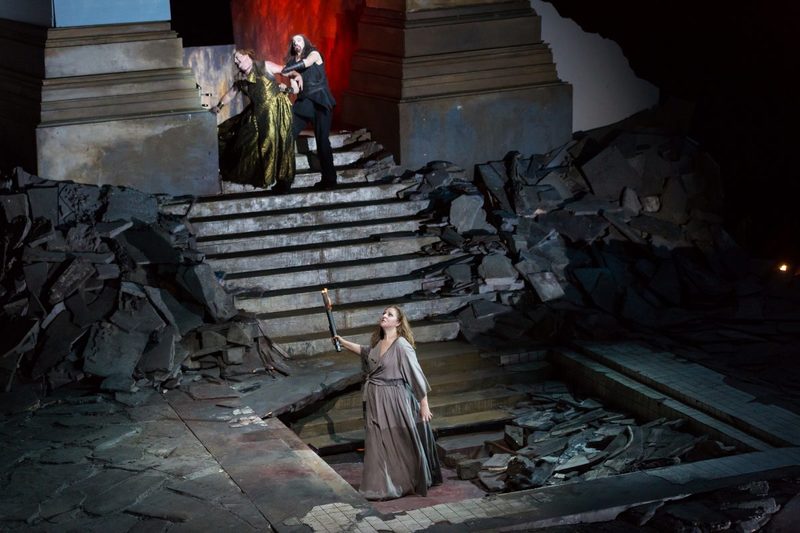 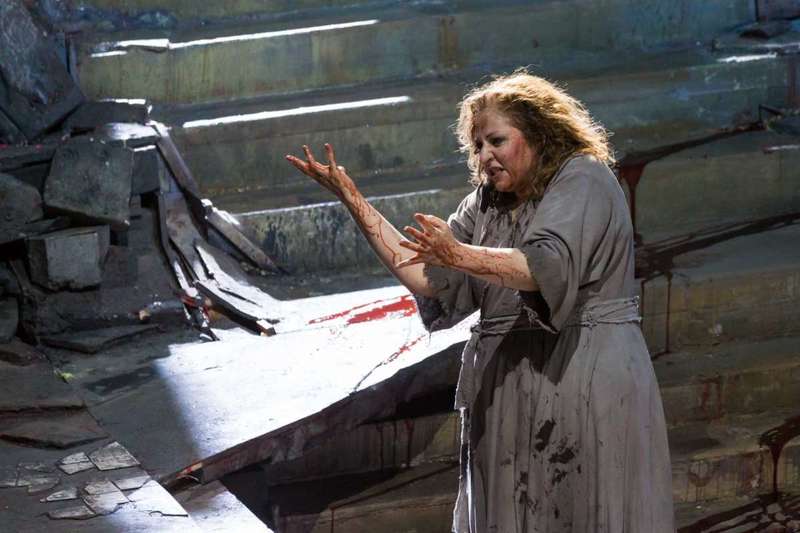 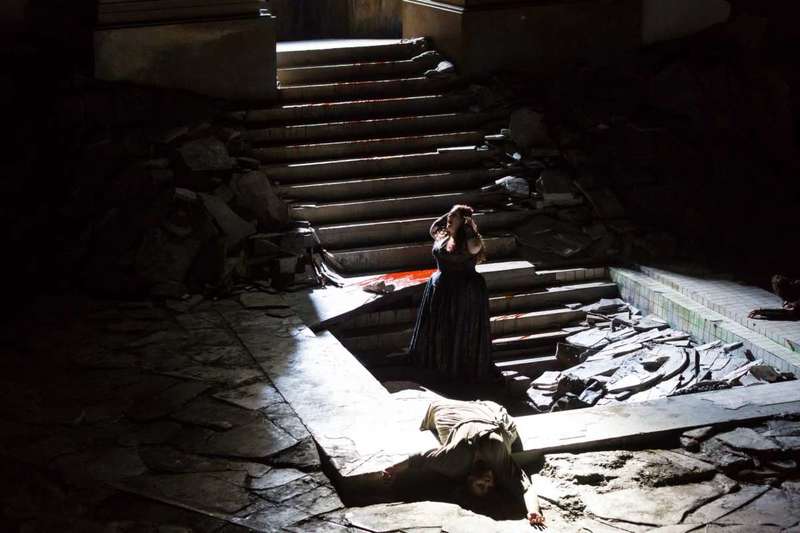 HGO constructs an Elektra of Epic proportions, Houston Chronicle, Jan 22, 2018
"an enthralling production... From the first unveiling of John McFarlane's set in this David McVicar production revived by Nick Sandys, the monochromatic gray of the set and costume design is pierced by a red glow from within the depths of the palace, like a bloody volcano threatening to erupt... Every play of emotion - intense grief, relief, disbelief - on Elektra's face, as she recognizes her long-lost brother and avenger Orest, is clearly visible..."
​
ConcertoNet.com
HGO Resilience Theater 01/19/2018
"Nobody could have predicted, however, the impact presenting this thriller in Houston Grand Opera’s temporary home (dubbed “HGO Resilience Theater”) would have....The proximity made the piece even more urgent, more thrilling, and more memorable."