2010 in Review: Best Performance by an Actor in a Comedy Nick Sandys, "The 39 Steps" :
Cleveland News-Herald, Bob Abelman
"All this was performed brilliantly by Nick Sandys as our square-jawed and thin-mustached hero. Sandys captured every aspect of the archetypical good guy sucked into a foul situation. His clipped diction, perpetually cocked eyebrow and cavalier approach to danger were spot on and the physicality he brought to the role -- particularly during the mock chase scenes -- was a delight to watch."

"... the dashing Nick Sandys, he of the movie-star, pencil-thin moustache, who plays a single role but plays it extremely well."
The Cleveland Plain-Dealer 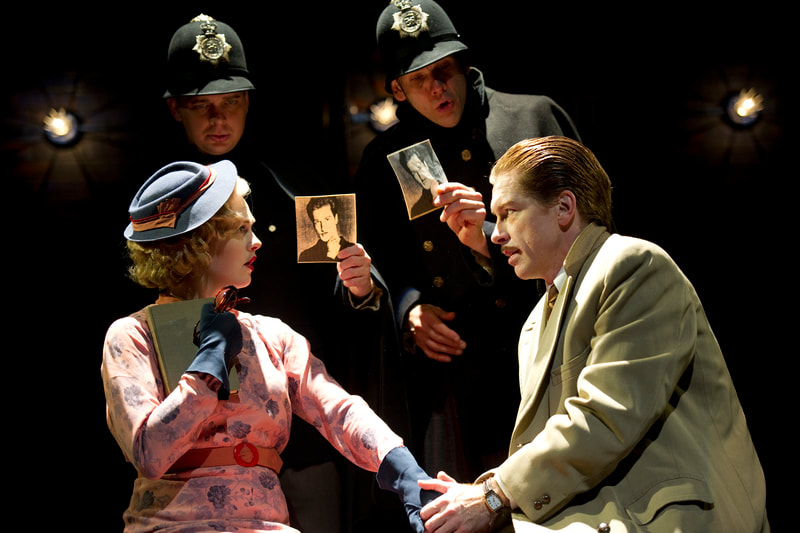 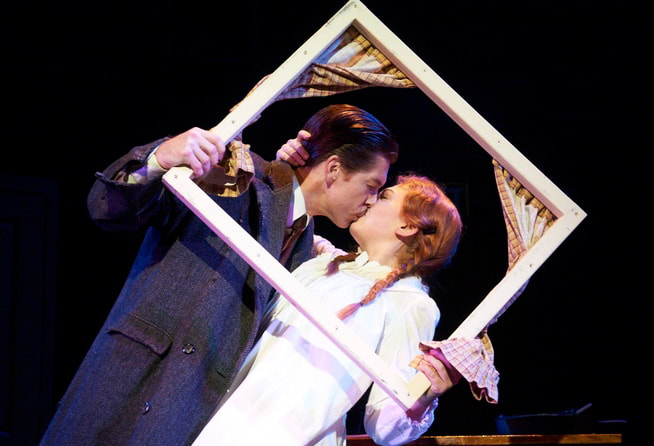 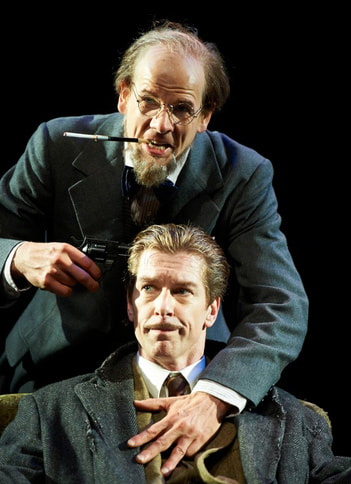 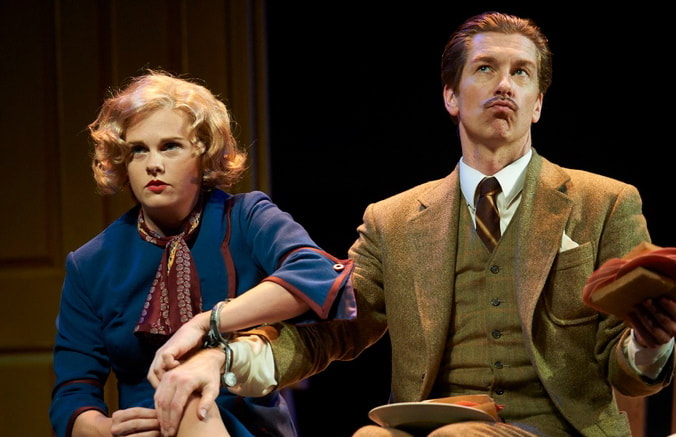 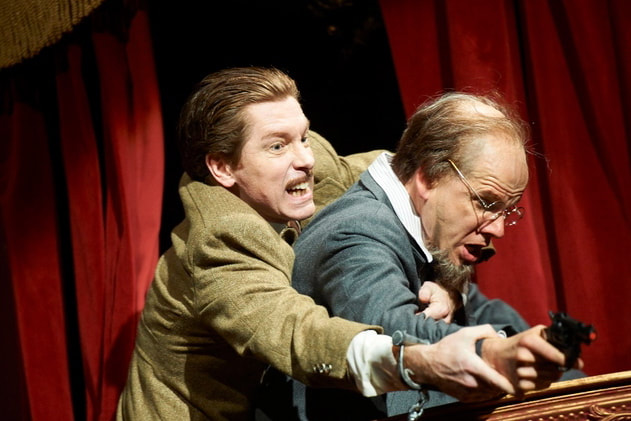