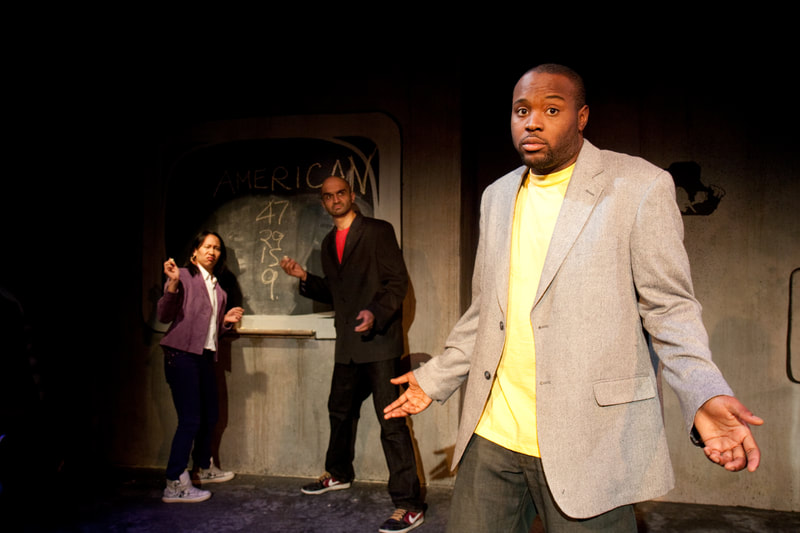 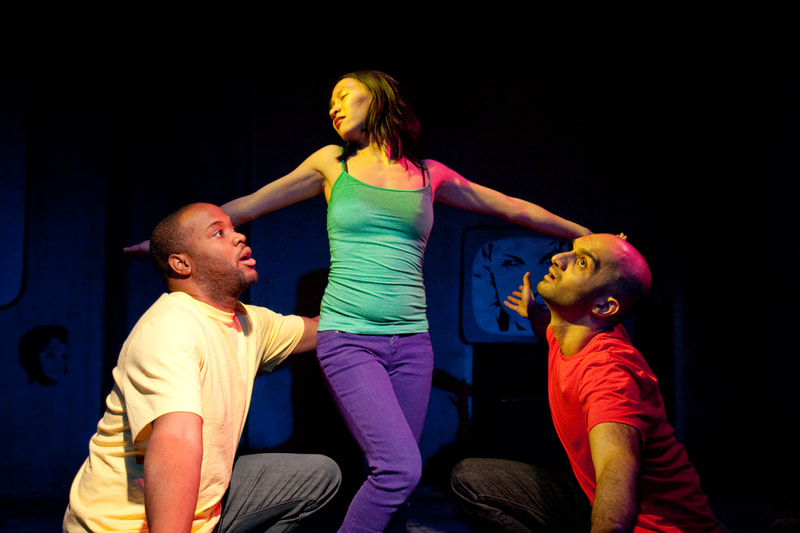 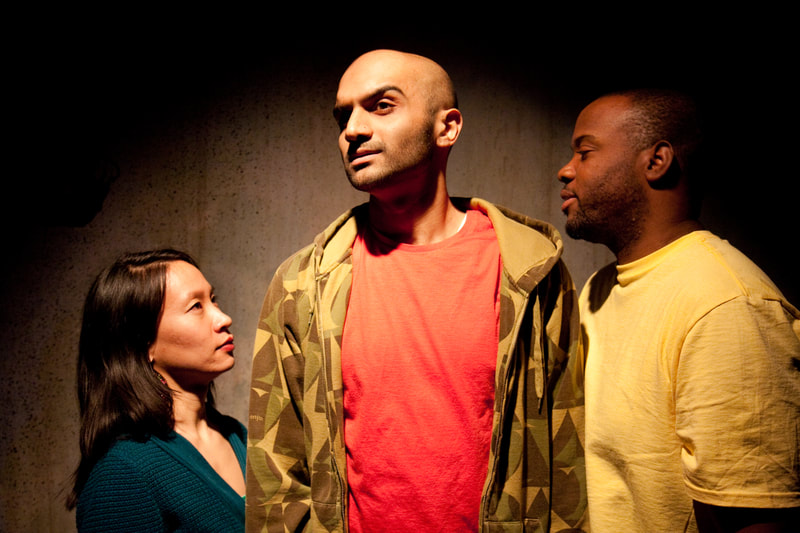 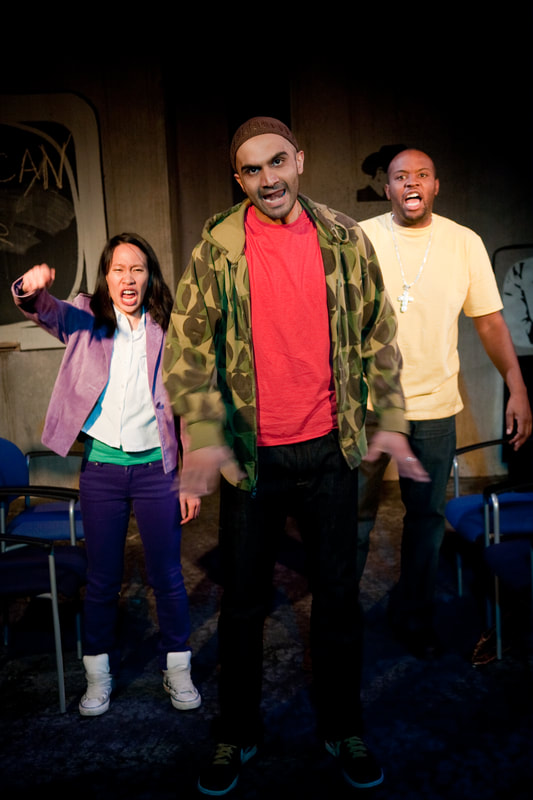 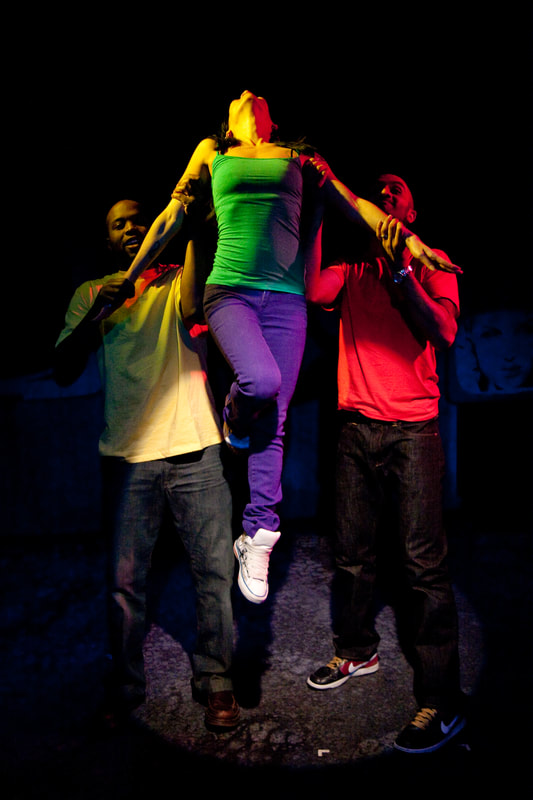 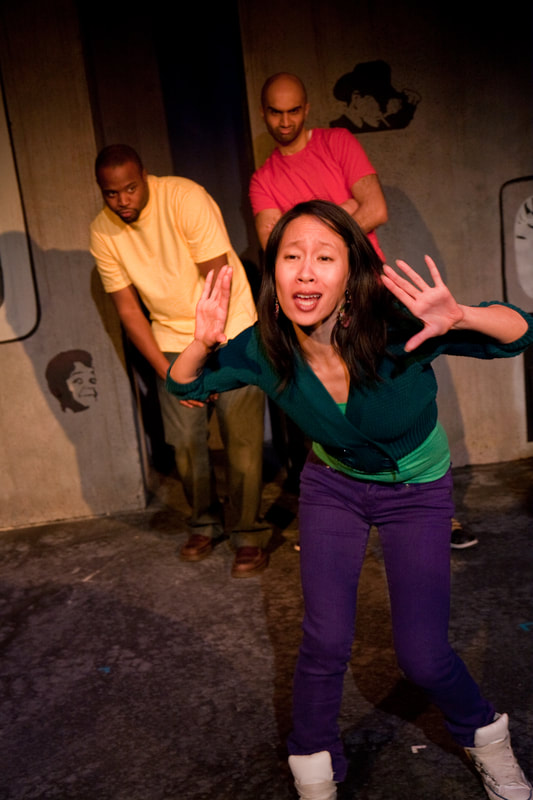 A hip hop theatre infused performance featuring nationally recognized SLAM Poets Kelly Zen-Yie Tsai, Usman Ally and Idris Goodwin who will expose the way that television sitcoms, news networks and commercials influence public perception regarding race and ethnicity, and how the media can either be a tool for deepening or dismantling race, class and gender lines in America.

"...Incorporating a booming soundscape reminiscent of Public Enemy, "American Ethnic" weaves a barrage of spoken word and personal vignettes by three performers representing Pakistani, African-American and Chinese backgrounds. It can be a disconcerting spectacle for those unaccustomed to following rapid-fire dialogue, but the presentation underscores the play’s provocative edge. Usman Ally engages the audience with moving snapshots that reflect the uneasy position that media stereotypes have placed him in as well as an arch comic skill that crisply pinpoints racial politics."  Centerstage

"...90 minutes of diverse styles, fast paced entertainment with an edge designed to stimulate a frank and open discussion of the prevailing attitudes about race. Remy Bumppo is to be commended for producing this worthy theatrical event that also becomes a rich communication source for discussion. You’ll be entertained and stimulated by this polished theatrical event. Be sure to stay for the post show discussion which is an essential part of this experience."  ChicagoCritic